Sandfire Resources is conducting pre-feasibility investigations of three areas north of Meekatharra near its existing DeGrussa Copper Mine.  Ecoscape was appointed to conduct a Detailed flora and vegetation survey of the Thaduna Project Area and Reconnaissance flora and vegetation survey of the Enigma Project Area and connecting roads.  Both areas have abandoned copper mines.  An additional area, known as Old Highway, was also subject to a Reconnaissance-level survey.  All surveys incorporated targeted searches for conservation-listed flora.  Baseline vegetation health monitoring site were also established at Thaduna to monitor the riparian vegetation should dewatering of the abandoned Thaduna mine pit be required.

The surveys were conducted during July 2019.  Poor seasonal rainfall resulted, in combination with the heavy grazing by cattle, few annual or ephemeral species being present and little flowering material, providing a significant constraint to the survey.  No conservation-listed vegetation was recorded.  A number of Priority-listed flora species were recorded including one potential P1 species that could not be confirmed due to lack of flowering material.

The findings of the surveys will be used in the environmental approvals process should any of these areas be proposed for mining. 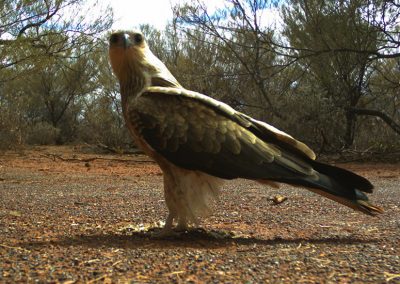 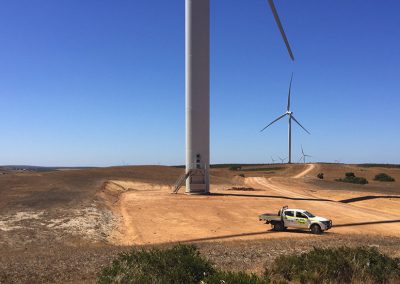 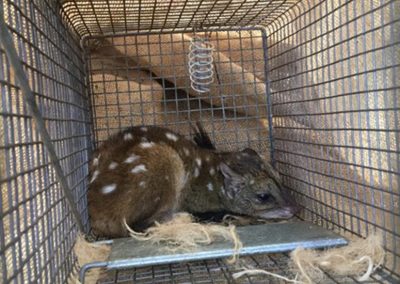 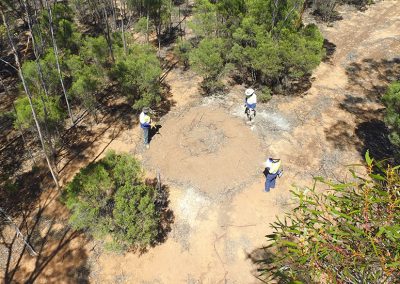 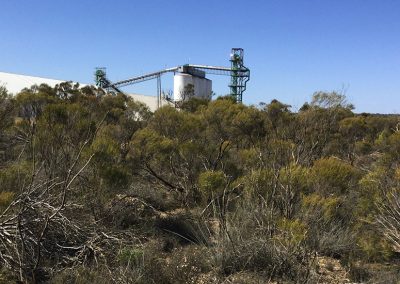 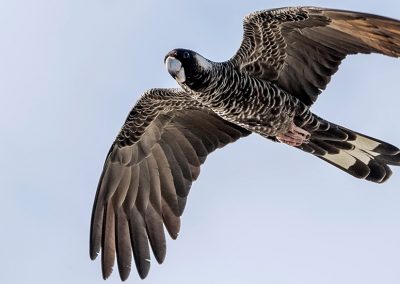 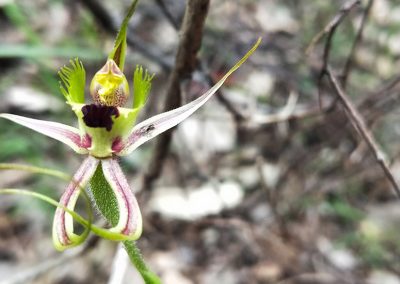 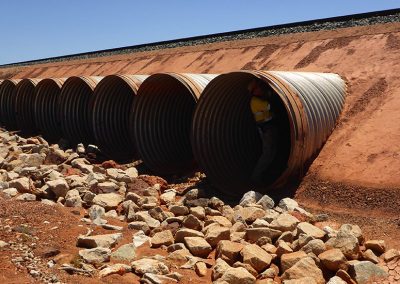 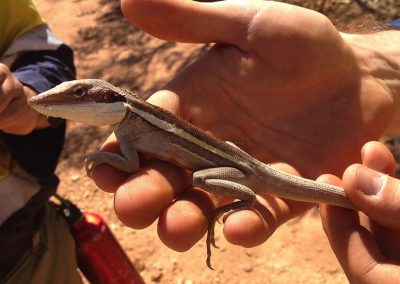 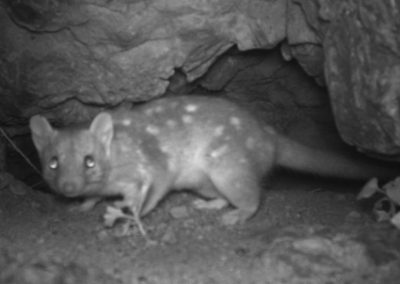 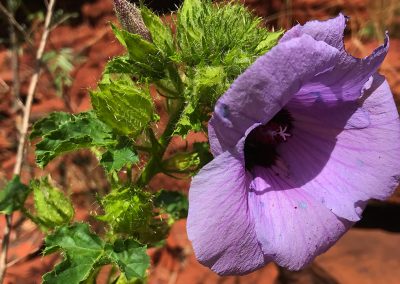 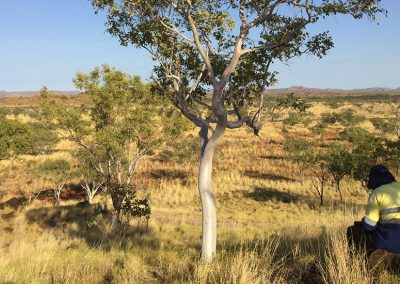 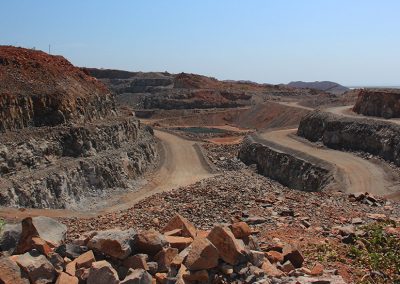 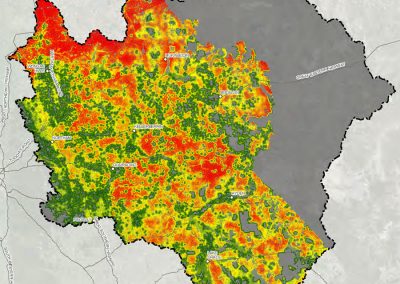 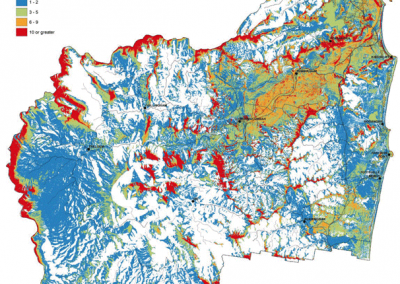 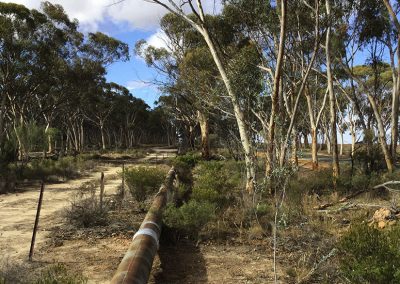 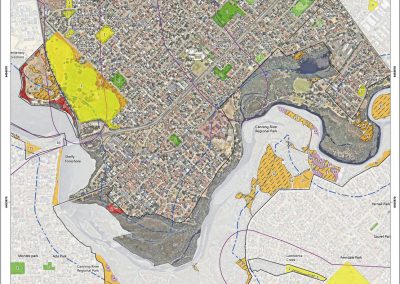 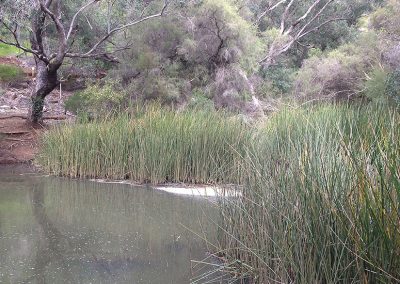 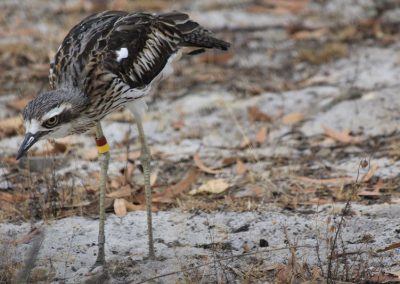 Ecoscape offices are located in Walyalup on the northern banks of the Derbal Yerrigan, on the traditional lands of the Whadjuk people of the Noongar nation.  We work on many lands throughout Australia and acknowledge the Traditional Owners of Country throughout Australia and their continuing connection to land, sea and community and pay our respects to their cultures, ancestors and Elders.